It’s no secret that Apple has been slaving away on their very own smartwatch. Heck, a lot of people are even using this “secret” as an excuse to hold off on even buying a smartwatch. They want to see what move Apple makes next. After all, they did pretty well with re-inventing the cellular phone, tablet, laptop computer, desktop and mp3 player. Now as far as the feature set of this eventual watch little is known. However, it is strongly suspected that the watch will squarely focus on fitness and health tracking, as the next iOS iteration is also heading in that direction. A recently unearthed patent may just tell people how they plan on actually going about this.

The patent details a device known as “iTime” which features an array of sensors that would, probably, be used for tracking vitals and other health-related activity. The watch-like gadget also seems to feature a Bluetooth receiver, GPS functionality and severalÂ accelerometers. In other words, it looks like your garden variety high grade smartwatch. However, one would note that the watch purportedly features a record breaking ten sensors, which are arranged on the band itself. This in and of itself is something new.Â

According to the patent itself, the watch would also come packed in with gesture-based support, allowing you to answer or ignore notifications by shaking your wrist and by making other movements. Of course, it must be noted, many times companies file patents for products that never see the light of day. This could very well be one of them. Oh well. We’ll find out for sure in October when the watch is rumored to be formally announced. 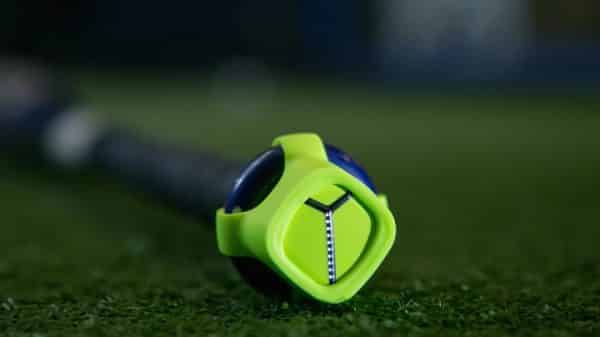 The Hamilton Jazzmaster Face 2 Face – The Watch With 2 Faces Pebble vs. iWatch The Battle of the Smart Watches This Beautiful Timepiece is Made Exclusively From Wood