Meet the Fitbit Ionic, the watch designed for your life. Find the guidance to reach your goals with dynamic personal coaching, built-in GPS and continuous heart rate. Stay motivated by storing and playing 300+ songs and get inspired by a global fitness community. 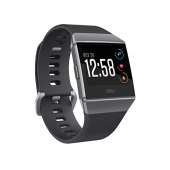 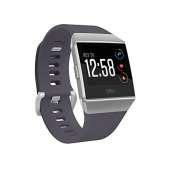 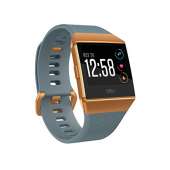 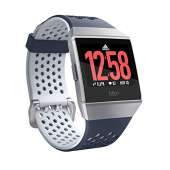 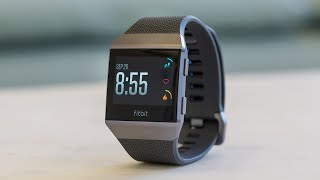 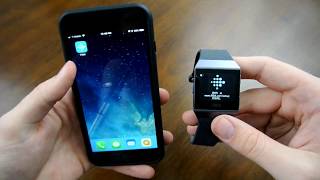 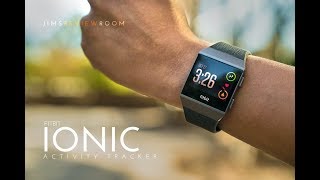 Fitbit was started in 2007 by James Park and Eric Friedman in San Francisco. Their aim is to lead people into living healthier and better lives and they do this through their fitness tracking devices. Fitbit’s debut into wearable technology was with the Fitbit Classic, which was introduced into the… – View Profile 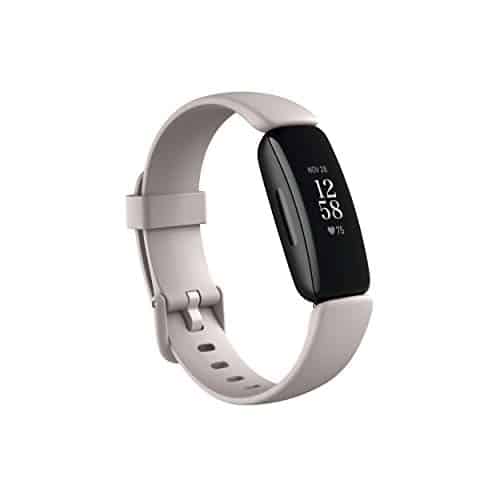 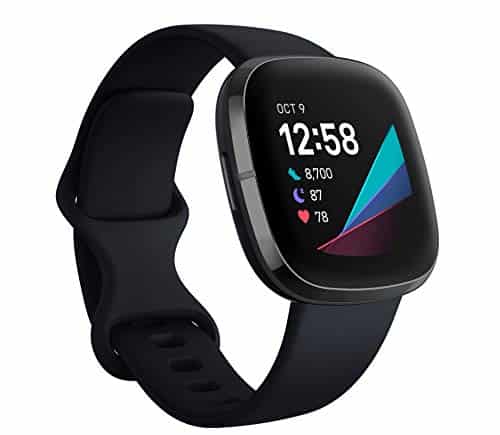 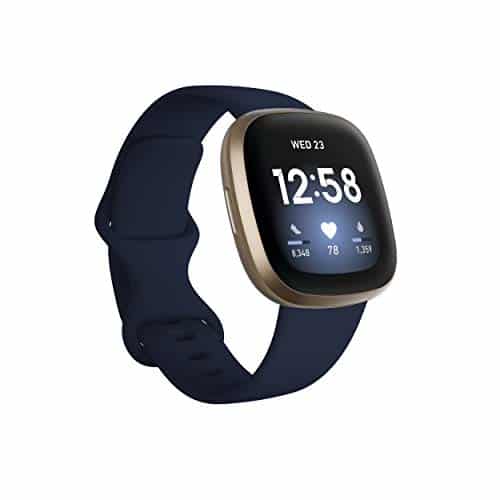