The Fitbit Charge 3 is a lightweight and stylish fitness activity tracker to track 15 different types of exercises, HR, sleep, and more. It can last up to 7 days on a single charge depending on use. 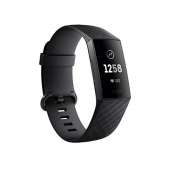 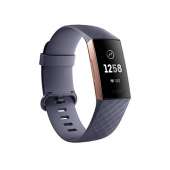 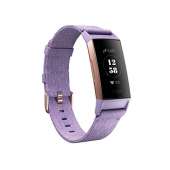 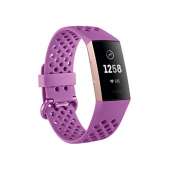 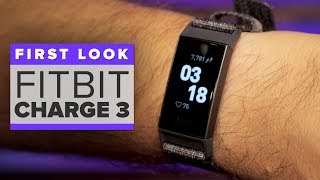 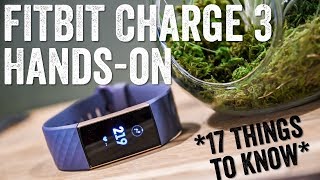 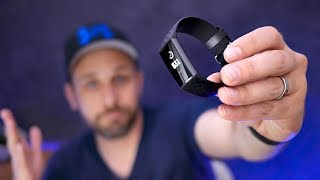 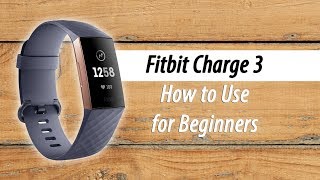