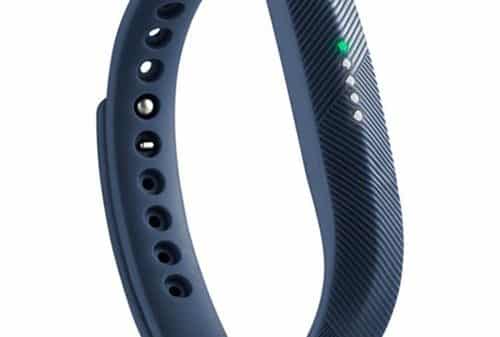 The Flex 2 is ready to go wherever life takes you. The ultra-thin, removable tracker hides in bands, bangles and pendants, so you can wear it in a way that’s all your own. Automatic all-day activity and sleep tracking show you how your entire day adds up, and SmartTrack automatic exercise recognition records your exercises for you. The FitBit Flex 2’s discreet progress display uses color-coded LED lights to keep you connected to calls, texts and Reminders to Move. 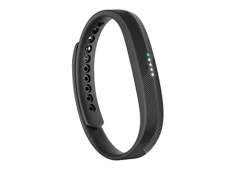 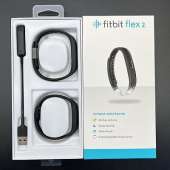 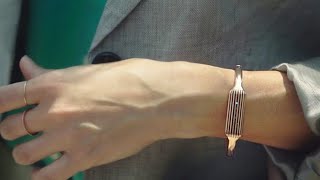 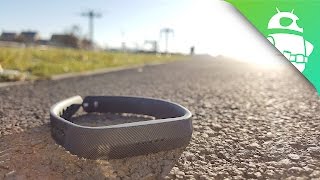 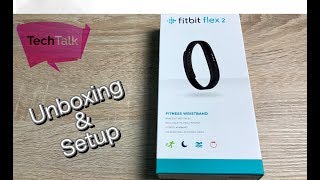 Fitbit Flex 2 is the first swim-proof device from Fitbit, meaning it is water resistant to 50 meters. After swimming or getting the band wet, we recommend drying off the band because, as with any wearable device, it's best for your skin if the band is clean and dry. We do not recommend wearing Flex 2 in a hot tub or sauna.

Get started with your new Fitbit tracker or scale by setting up your device and downloading and installing our free software. Fitbit Products. Fitness Wristbands and Clips. Fitbit Zip® Fitbit One® Fitbit Flex 2™ Fitbit Alta™ ...