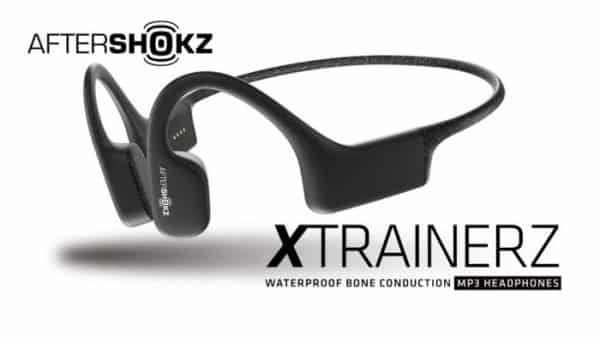 These Bone Conduction Headphones have a built-in MP3 player, you can upload up to 4GB of your favorite music, podcasts, and audiobooks so you can leave your device behind. The AFterShokz Xtrainerz MP3 have up to 8 hours of battery life and are very lightweight and comfortable.

At ebay.com you can purchase a Shokz OPENSWIM Aftershokz XTRAINERZ Waterproof Bone Conduction MP3 Player BLACK for only $84.00. The cheapest price was found on January 25, 2023 11:09 am. – View Buying Options 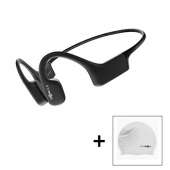 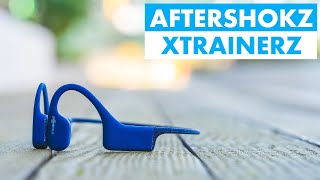 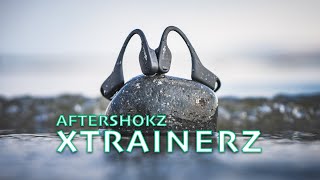 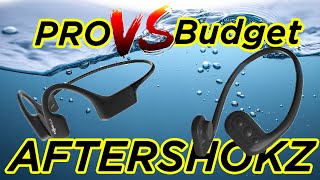 Xtrainerz are fully waterproof and submersible so you can swim, run, cycle, or train harder than ever before. Open-Ear Comfort Our open-ear design powered by bone conduction technology ensures bud-free, comfortable listening all day, in or out of the water. Aftershokz is a headphone company that was one of the first companies to use bone conduction for audio. Aftershokz is best known for their headphones which are best suited to sports applications. – View Profile The 6 Best Bone-Conduction Headphones of 2021 - GearJunkie