The Withings Steel HR Sport is a hybrid smart watch which elegantly blends smart functionality with a stylish mechanical look. 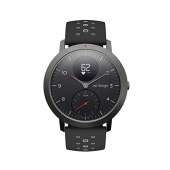 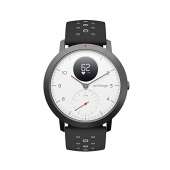 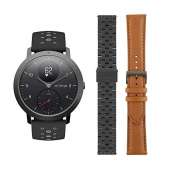 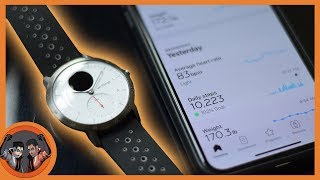 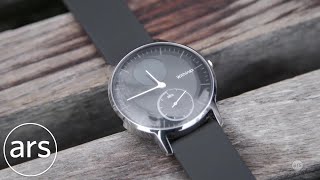 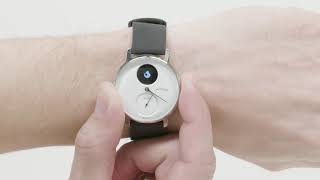 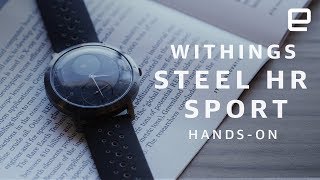 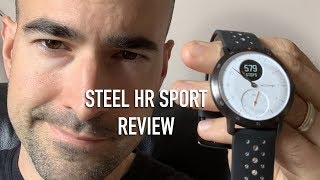 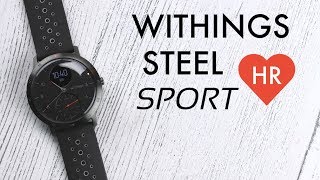 Steel HR seamlessly syncs with the free Health Mate app. You can access your data in the app or on the web with your personal Withings account. See your progress, share your data, and more.

The Withings Steel HR is out now in the US, UK and Australia, but as we've said you may find it under the Nokia branding instead. There are three versions of the wearable that you can choose from... Withings is a company that aims to create products that help people take care of themselves. Withings is best known for their fitness trackers. – View Profile 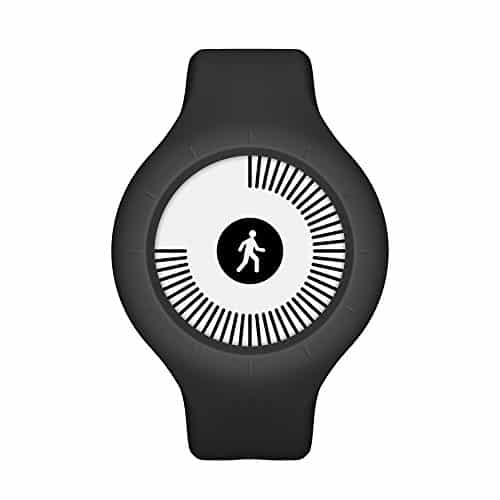