Whether you’re running, cycling or swimming, TomTom has a range of GPS watches and accessories to help you achieve your goals. With the TomTom Multisport watch, see your detailed running, cycling, and swimming metrics at-a-glance to stay motivated and reach your running goals.

At ebay.com you can purchase a TomTom Multi-Sport Cardio GPS Watch RUN CYCLE SWIM for only $48.57. The cheapest price was found on July 2, 2022 1:10 am. – View Buying Options 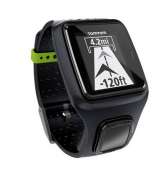 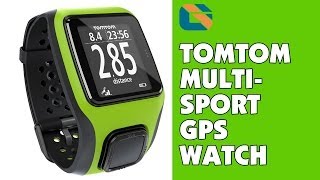 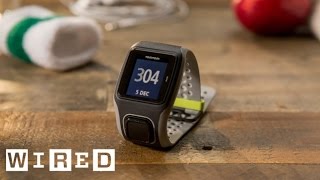 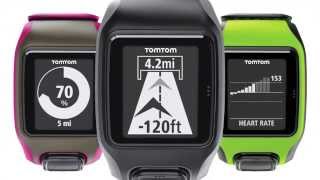 TomTom Multi-Sport. GPS Training Watch with Heart Rate Monitor strap. Train in your optimal heart rate zone; See real-time training information; Race your past performances *This heart rate monitor is not a medical device. Always consult a physician before starting an exercise program. If you have a pacemaker or other implanted electronic ...