You do the running. Forerunner 245 Music does the thinking. It even gets to know you, mile after mile and song after song. This GPS smartwatch has storage for your favorite tunes, so you can keep moving to the music without having to lug your phone along. It also tracks your stats, crunches the numbers and gets to know all about your performance, your running form, your training history and even your goals. All you need to focus on is putting one foot in front of the other. 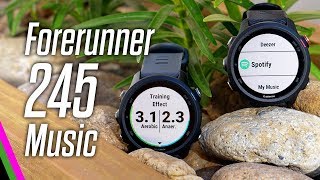 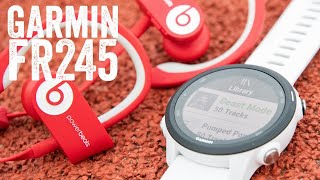 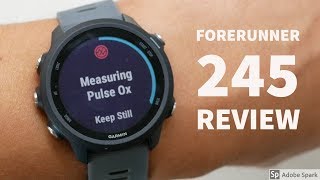 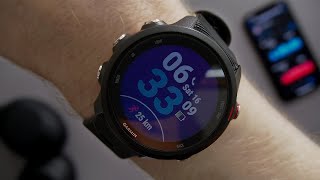 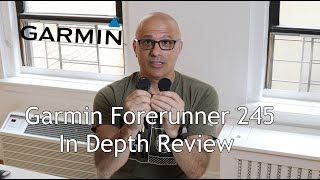