The SnowCookie system combines three sensors to capture the complete picture of your speed, technique and body position when skiing. The companion phone app shows you what’s invisible in skiing. The sensor system is comprised of 2 ski sensors + 1 body sensor. Snowcookie’s A.I. monitors your skiing across six critical areas of performance and technique. The spider chart shows where you excel and what could be even better. Over-rotating your shoulders when turning? Leaning forward too much? How about hip angulation? Little things add up when it comes to mastering the slopes. 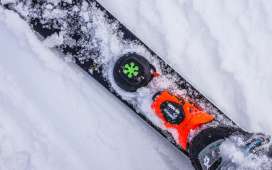 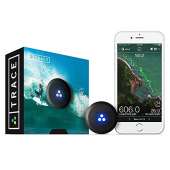 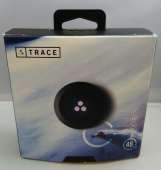 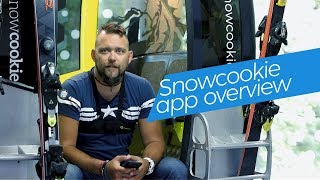 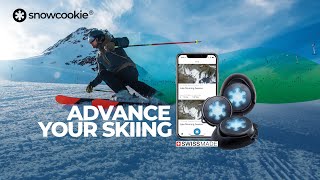 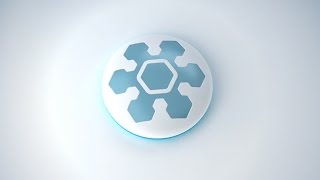 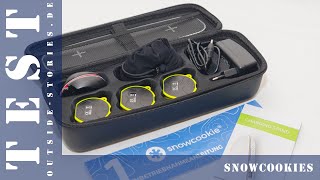 Snowcookie - the World's only smart skiing system which captures the complete motion of the body and the skis. Three Oreo-sized sensors, one worn on the chest and the other two attached to the skis. Highly precise, light, wireless charging, easy to install, Bluetooth connected & waterproof. Black (Premium) version.

Martin Kawalski, MD, Ph.D., is CEO of Snowcookie Sports — a physician and entrepreneur who uses his understanding of physiology and passion for technology to build products that enhance health ...

Snowcookie™ is the world's only smart skiing system which independently captures the motion of both body and skis. Snowcookie automatically connects to an iPhone app that precisely measures dozens of skiing parameters, analyzes your carving, technique and body position to deliver actionable insights. Snowcookie allows you to challenge... Snowcookie unveils sensors to track 105 things about your skiing - VentureBeat