The Cube Key Finder is a Smart Bluetooth Tracker

The Cube Key is perfect for tracking Dogs, Kids, Cats, Luggage, or your Wallet. All you need is the tracker plus a phone app. 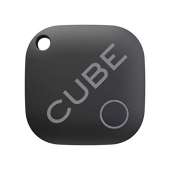 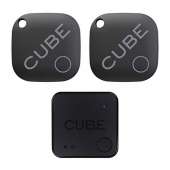 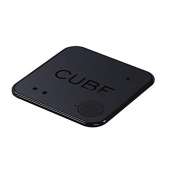 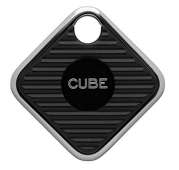 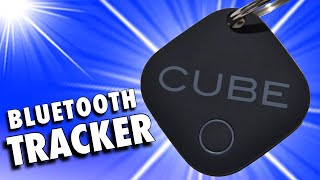 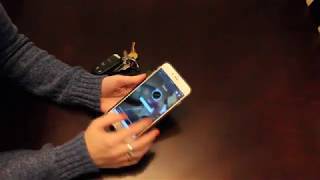 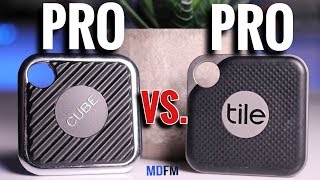 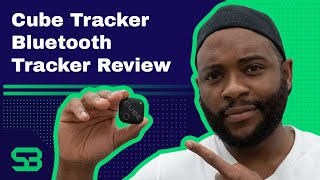 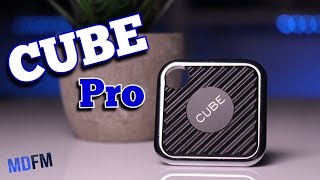 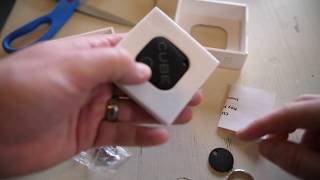