Manus Machinae Gloves Turns You Into a Cyborg Remember the Power Glove? If not, it was a contraption for the original Nintendo Entertainment System that promised the world and delivered, well, pretty much nothing. It was our first glimpse at the power of wearable technology and it fell way, way short, thus crippling a burgeoning industry right from the get go. Decades later, the industry has recovered spectacularly so it is time to return to the promise of the original Power Glove. Here is a powerful glove that not only purports to do all of the neat things the Power Glove purported to be able to do but, lo and behold, actually does them with ease.

It’s called the Manus Machinae glove and it essentially turns your hands into awesome cyborg robot hands. Soon we’ll be free of our fragile human flesh forever. Muhaha. On the functionality front, it contains a bevy of sensors that transforms real life finger motions into digital counterparts. Imagine using something like Oculus Rift and instead of pushing a space bar to open a door, you actually reach out and open it. That is the promise technology holds. Lofty goals, sure, but the tech is there.

Of course, as stated, this system seems best suited as a pair-up device with an Oculus Rift or another pair of VR goggles. However, the company states that it would also work quite well without such a device, as it still would increase the VR factor exponentially. In other words, pushing a space bar sucks. You can pre-order your own pair now on its Kickstarter site for around $21o. 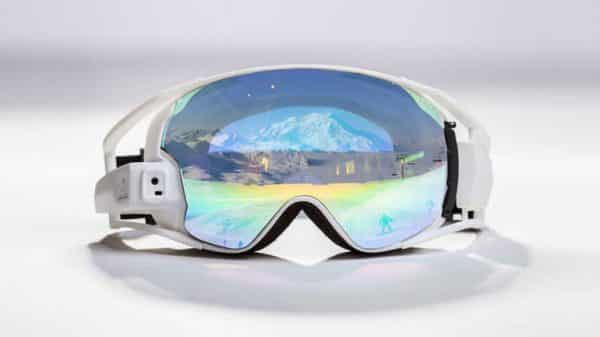 BEARTek Bluetooth Glove is the smart glove of your dreams