These Magic Shoes Point You in the Right Direction 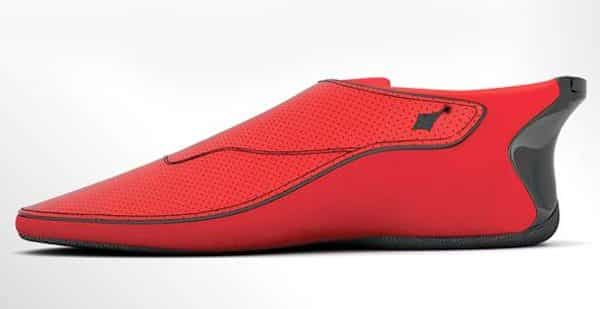 They say that exercise is next to cleanliness and they also say that cleanliness is next to Godliness. You know what that means. By Kevin Bacon’s law of mathematics, that means that exercise is also next to Godliness. The only problem? Walking and jogging, two of the best forms of cardio, can be pretty annoying. In other words, it can be real easy to get lost while you are struggling to catch your breath. Those trails have so many twists and turns! If only the wizards over at Willy Wonka’s shoe emporium would create some kind of new technology to make getting lost a thing of the past. Whoa, get ready to sail down a chocolate river, here they are.

These spiffy shoes are developed by popular Indian shoe manufacturer Lechal. They use a technology known a haptic feedback, which dates all the way back to those rumble packs that used to populate video game controllers(they still do.) Haptic technology has a lot of potential in future applications, but in this case it goes back to its vibrating birthplace. These shoes hook up to your smartphone and when you get to an intersection, or a path that forks, they will vibrate and let you know which road to take. You’ll never get lost again, unless you want to which is entirely your prerogative.

You can purchase this technology as shoes or as insoles. You can preorder your very own pair right now on the company’s website for $150. In the meantime, be very careful when approaching forked paths. You never know where they are going to lead. 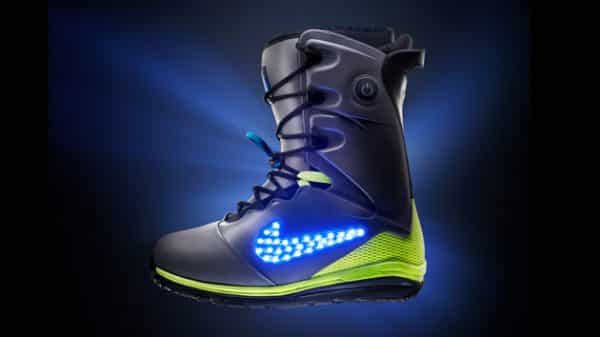 Nike LunarENDOR QS Snowboard Boots Will Up Your Slope Game Get Around in Style With the spnKiX Motorized Skates SolePower: Charging Your Cell Phone With Your Shoes These Snazzy Sneakers Can Tell How You Run SmartMove Goes in Your Shoe and Tracks Your Every Move