Misfit Shine 2 is an advanced, premium activity and sleep monitor that inspires you to live a more active life. Shine 2’s beautiful 12 tri-color LEDs, vibration alerts and capacitive touch introduces new ways to interact and motivate your to meet your health and fitness goals. Made from aluminum and water resistant to 50 meters, Shine 2’s minimalist, modular design will keep you motivated and looking good for any occasion, any activity. Compatible with most modern iOS, Android and Windows mobile devices, sync Shine 2 with the Misfit app to get easy to read information and charts on your activity and sleep patterns. 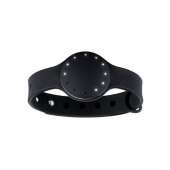 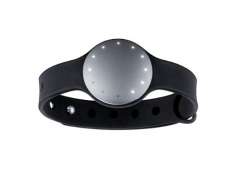 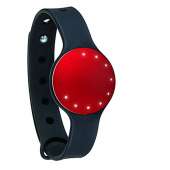 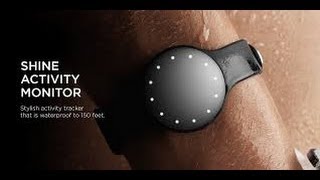 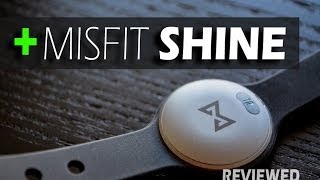 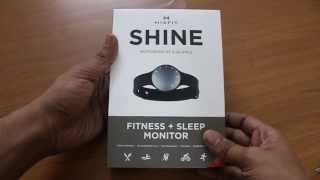 Shine Activity Tracker Can Be Worn Any Way You Want Misfit Shine Wireless Activity and...
$35.95
out of stock
Buy Now