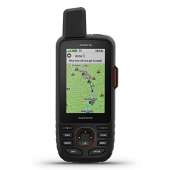 Garmin GPSMAP 66i Handheld GPS and Satellite Communicator - 3" with...
I bought this new on June 4, 2022, simply for the InReach tracking that I needed for a cycling event. I used it to be tracked and nothing else for ten days. There's a very slight ding on the top left of the antenna that I believe...
CHECK PRICE
CHECK PRICE
5 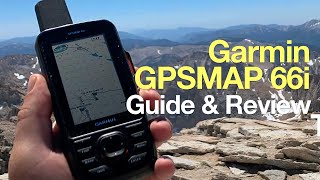 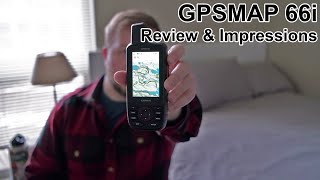 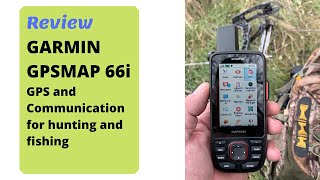 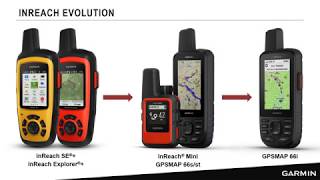 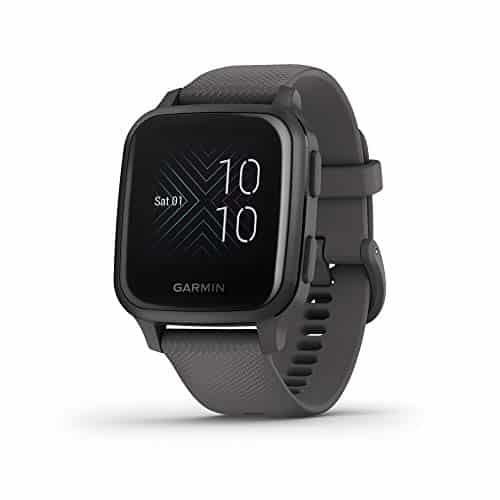 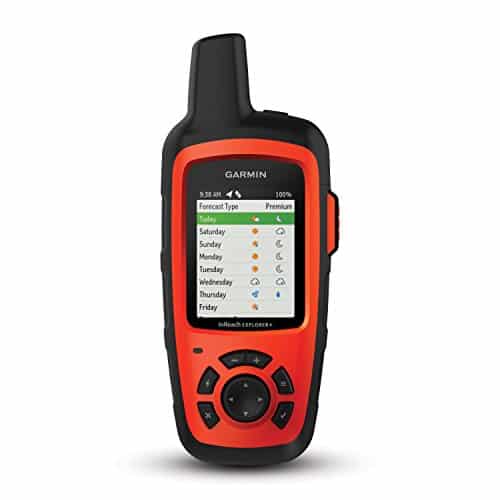