A new classic essential the GTR 2 from Amazfit utilizes an integrated design concept with its large 1.39-inch high-definition AMOLED screen covered in 3D glass which naturally transitions to the stainless steel watch body, this results in a better visual aesthetic and a wider field of vision. 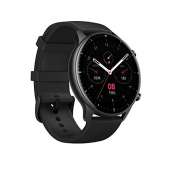 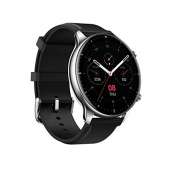 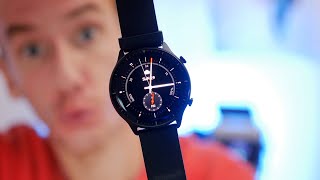 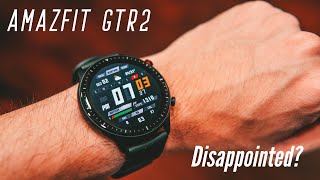 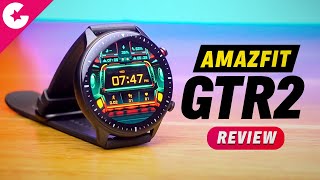 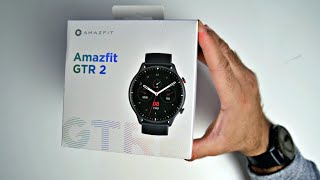 The Amazfit GTR 2 attempts to build on a successful 2020 for Amazfit smartwatches, and offers impressive fitness and health features with a much improved design.

The Amazfit GTR 2 is less bulked-up this time around. It features a 1.39-inch AMOLED always-on display with a maximum brightness of 450 nits. The classic variant is equipped with a stainless steel ...