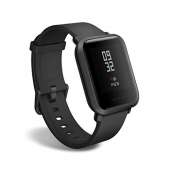 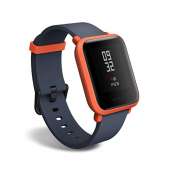 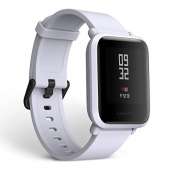 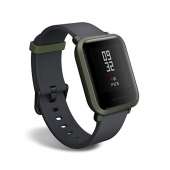 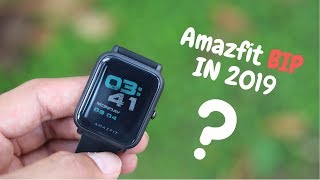 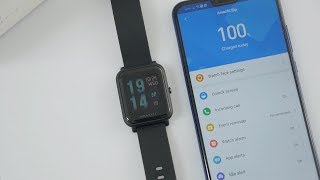 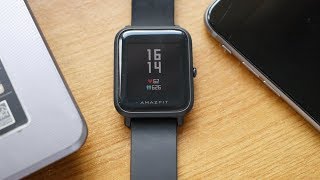 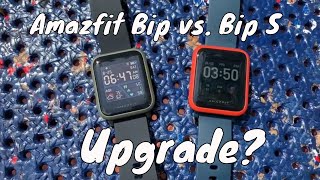 Huami is a Chinese electronics manufacturer. Their primary consumer brand is Amazfit and they make a variety of affordable smart watches. Amazfit believes everyone should be able to take advantage of technology to live their lives to the fullest – to achieve amazing results every day, in everything they do. – View Profile