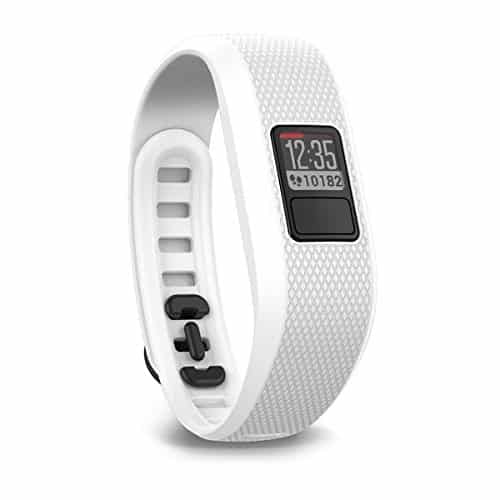 Get and up and get moving with the Garmin Vivofit 3. This activity tracker records your walking, running, biking, swimming, and even elliptical stats. The Vivofit 3 helps you set and meet your daily goals so you can reach your desired fitness level. Make a competition out of it and compete with...

Set fitness goals and monitor your progress with the Garmin VivoFit 3 Activity Tracker. This sleek device is by your side every step of the way. It features programming that allows you to follow your daily caloric intake, distance traveled, high impact workouts and hours of sleep. In addition, it... Where to Buy / Price History 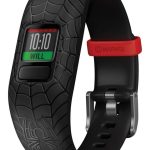 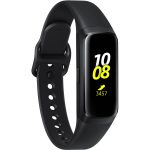 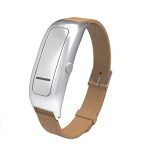 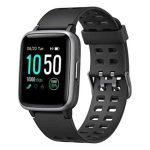 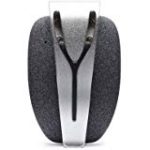 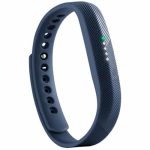 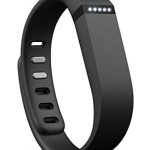 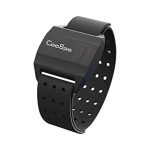 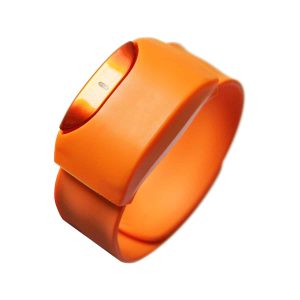 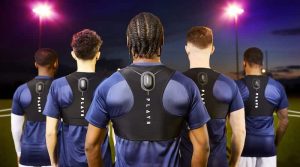 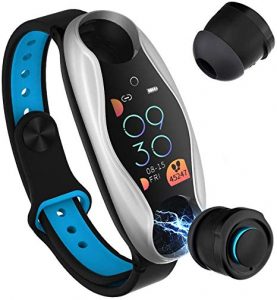 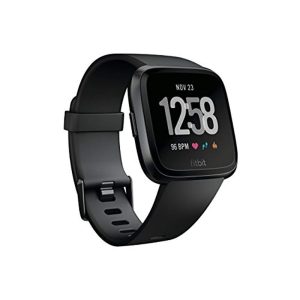