Vuzix Blade AR Smart Glasses provide a wearable smart display with a see-through viewing experience utilizing Vuzix’ proprietary waveguide optics and Cobra II display engine – The field of view (FOV) on the Vuzix Blade Upgraded is equivalent to a 32” TV at 8 feet away! It’s like having your smartphone screen information with you wherever you go. The Vuzix Blade is a stand-alone Android device that doubles as the ultimate smartphone accessory with the ability to overlay information onto the real world including mapping directions, restaurant menus, alerts and more all while your phone stays in your pocket. 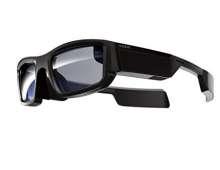 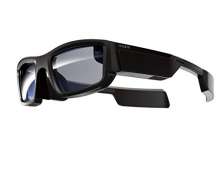 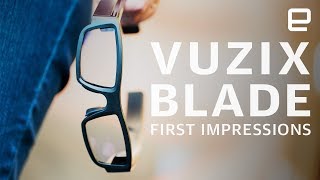 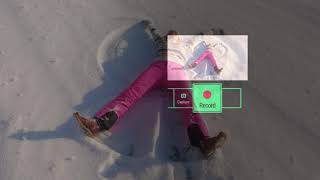 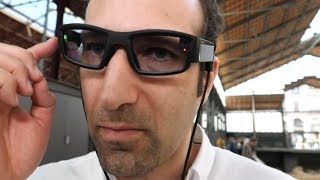 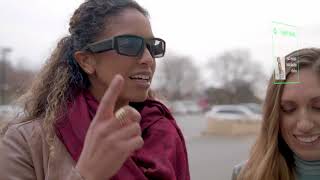 Vuzix Blade Upgraded Smart Glasses are complete with personal protective eyewear support out of the box. They deliver a hands-free connection of the digital world to the real world, providing unprecedented access to location-aware information, data collection, remote support communications with both audio and video, and more. Vuzix is an American technology firm based in Rochester, New York, and founded in 1997. Vuzix is known for a number of augmented reality devices. – View Profile Vuzix and DARPA team up to create augmented-reality holographic sunglasses Vuzix goes for the Google Glass gold with their M100 smartglasses Inside the Future of Smartglasses: Vuzix CEO Paul Travers on What 2021 Holds for AR Wearables - Next Reality