The MIO Slice is a stylish and small heart rate and activity monitor. Its main feature is PAI is Personal Activity Intelligence, a scientifically-validated metric showing how much activity you need to do to stay healthy.

At amazon.com you can purchase a MIO Slice Heart-Rate-Monitors, Sienna, Small for only $15.95. The cheapest price was found on December 6, 2022 8:09 pm. – View Buying Options 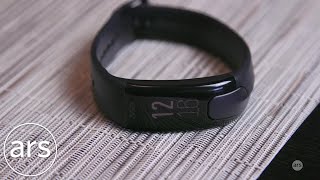 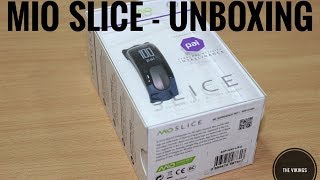 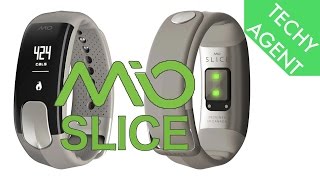 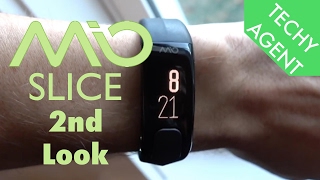 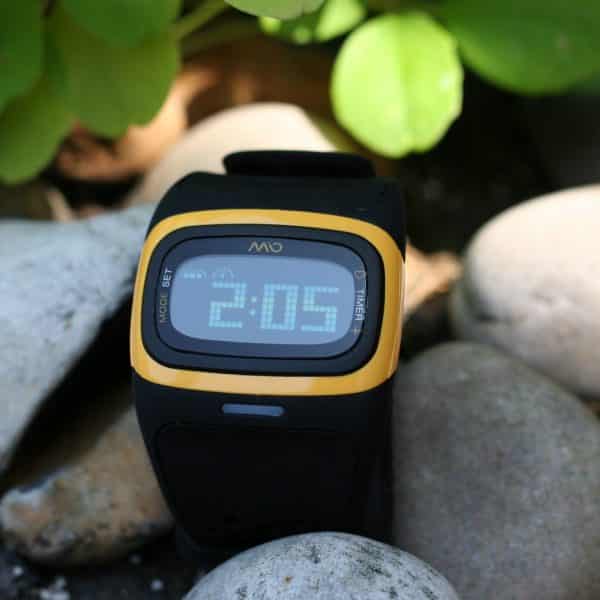