Meet the Spire Stone, the world’s first stress and activity tracker, now with improved sleek design. Spire Stone helps you keep in sync with your mind and body by measuring your breath patterns all-day and notifying you to sudden changes. When your breathing becomes rapid or erratic, the Spire Stone will send you a gentle notification with actionable next steps. Your state of mind affects how you breathe, but how you breathe can also change your state of mind. Studies have shown how slow, deep and consistent breathing can lower blood pressure, reduce stress and increase the flow of endorphins in your blood stream. Start reducing your stress through breathing with the Spire Stone. 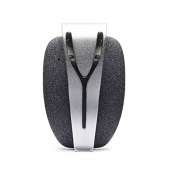 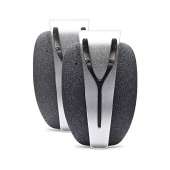 Spire Stone - Discover Calm Mindfulness + Activity Tracker - Lot of 6
GREETING DEAR CUSTOMER: Thank you for stopping by and taking a look at our item! Here are some information that may be of use to you. This item COMES (AS IS)!!! Please carefully inspect and refer to the attached photos for details....
CHECK PRICE
CHECK PRICE 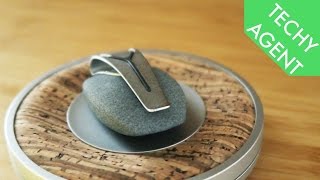 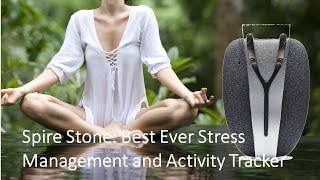 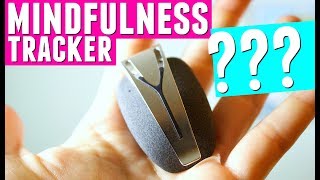