Utilizing breakthrough stabilization technology the Rylo 360 Camera allows you to create unbelievable video wherever you are – shoot first, then use the app to control camera movements wherever you want. 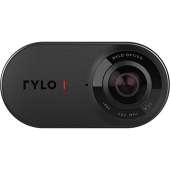 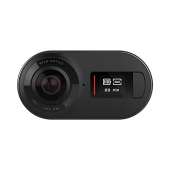 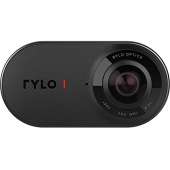 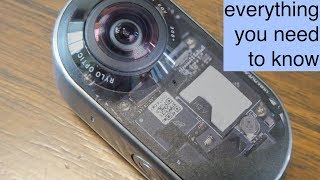 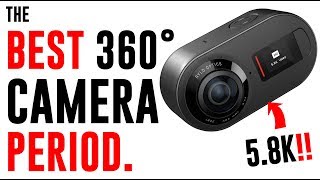 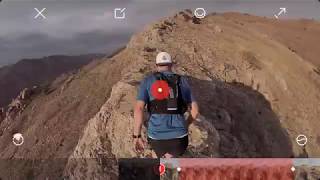 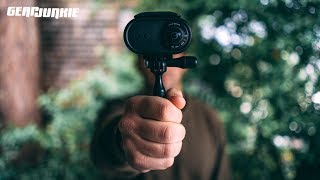 Rylo Upgrades All Rylo 360 Cameras To 5.8K Video Via Firmware

Rylo Earlier this year, Rylo added Bluetooth to their 360 camera. I, and others, were rather impressed they added (ok, activated) something that requires hardware to achieve. Or to put it another...

The Rylo can easily fit into the palm of your hand, although it’s not meant to be held that way. 360 video works best when you can get the camera away from your body, and fortunately Rylo includes...