OPKIX One is the World’s Smallest HD Action Camera

The world’s most convenient camera to capture life’s memories while you live the moment!

At ebay.com you can purchase a Opkix Selfie Stick NEW IN BOX (Camera Sold Separately) for only $3.00. The cheapest price was found on July 4, 2022 4:10 am. – View Buying Options 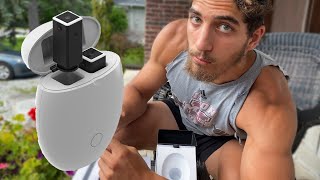 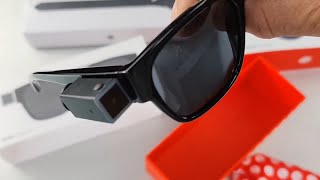 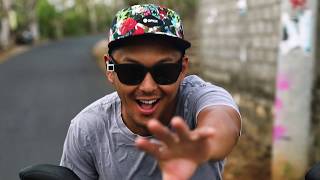 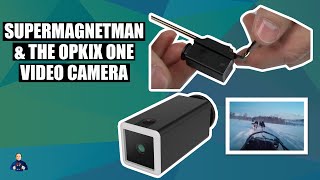