A classic timepiece designed with integrated mechanical hands and an always-on read-out display showing curated information at a glance. 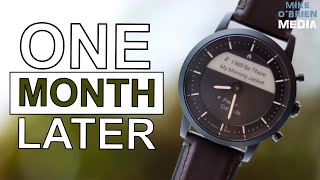 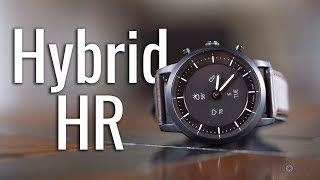 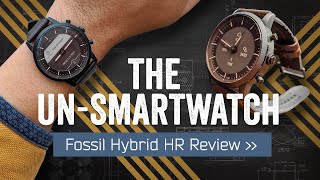 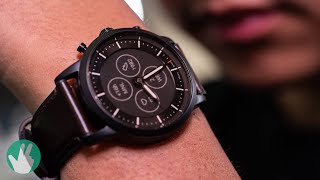 Fossil has been in operation for over 25 years, and during that time has been dedicated to providing innovative and stylish products. Their speciality is in watches, of which they make some very high-class products, but they also create other accessories such as bags and jewelry. Fossil is adament about… – View Profile