The Fitly Minimalist Running Pack is so comfortable you’ll forget you have it on!

Fitly designed the minimalist running pack with fit and comfort in mind. The primary goal of the running pack’s design was to make something which gives the wearer the, “feeling of nothing on”.  With this Fitly Running Pack you can now run comfortably while still carrying your essential items with you such as your keys, wallet, and phone. 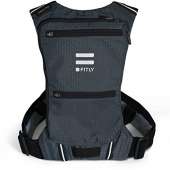 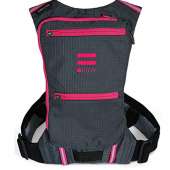 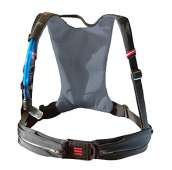 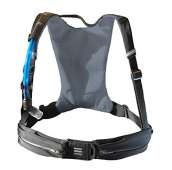 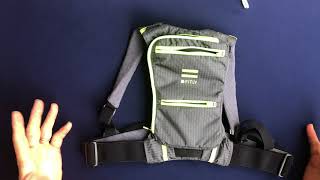 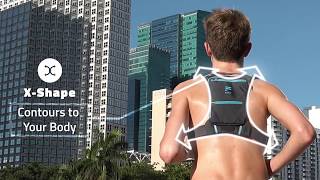 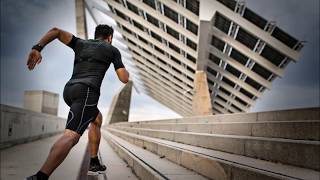 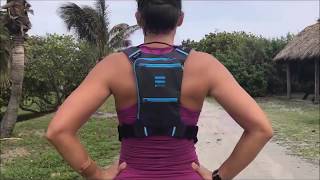 That’s exactly what you get with Fitly, a backpack for runners. Billed as a “minimalist running pack,” the bag is designed with biomechanics in mind, ensuring it can carry your valuables without getting in the way of your performance while you run.

FITLY Minimalist Running Pack. The FITFLY looks like a cross between a tactical vest and a heavily-shrunk backpack. It is so small and compact that one will not think that it is the most versatile running pack they can ever have. This is perfect for those who want to make the best of their outdoor activities without worrying about their most important items.