Discerning style meets big sound with the EXFIT BCS-700 Bluetooth headphones. Don’t let this slender lightweight form fool you – the audio packs a punch. With the best reproduction of high, mid, and bass frequencies results in a sound experience that will leave you wanting more. And with 8 hours of playtime, we’re happy to oblige. Splash and sweat resistant IPx4. HD voice and noise reduction for crystal clear call quality. 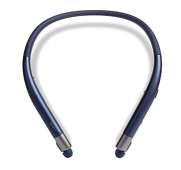 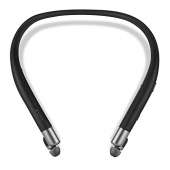 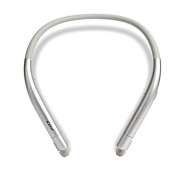 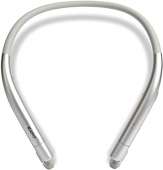