Oculus Quest is an all-in-one gaming system for virtual reality. No wires. No PC. Just set up with the Oculus mobile app, and you’re free to explore VR from almost anywhere. Sensors inside the headset precisely track your movements and instantly translate them into VR. 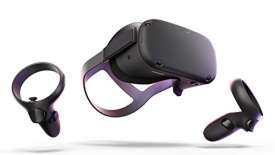 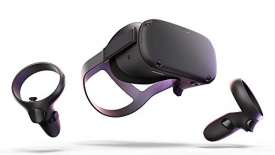 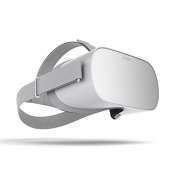 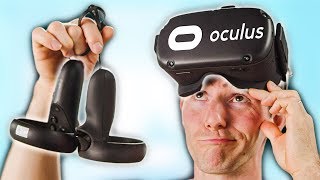 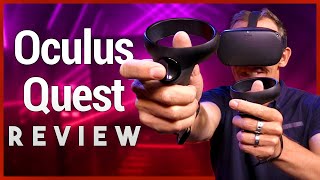 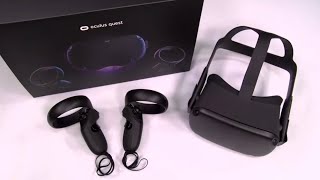 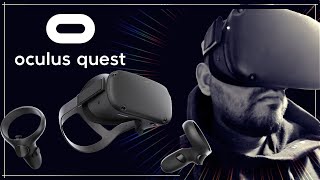 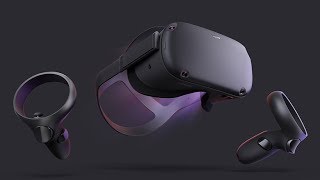 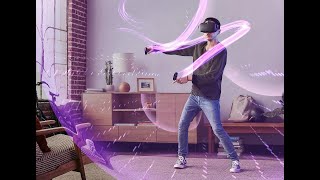 Oculus Quest is our first all-in-one gaming system for virtual reality. No wires. No PC. Just a headset and controllers that transport you into another world. Oculus’ vision is to create affordable and wearable virtual reality technology. The company is known for having an extremely successful initial Kickstarter campaign. – View Profile 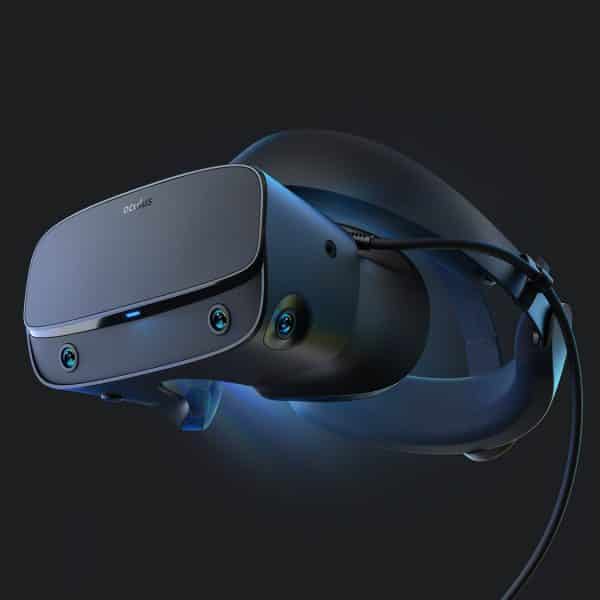 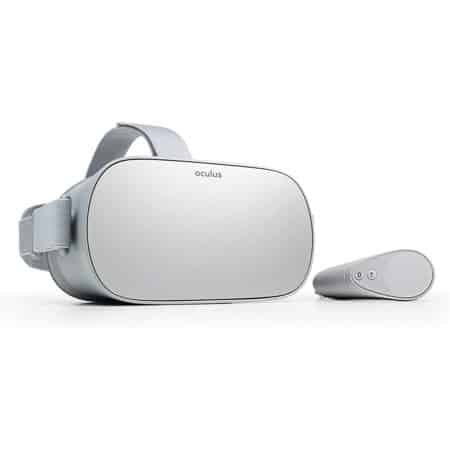 SideQuest for Oculus Quest: Everything You Need To Know - UploadVR