The next Big thing in Wearable Electronic will be light emitting textiles. While the controls (Eleksen) and sound elements (NXT) reached a certain maturity in the integration into clothing and other soft goods, light emitting textiles still have a long way to go.Display like concepts are available from NYX and Lumalive, the former in mono color the later in full color, both work in principle as dot-matrix displays that allow dynamic content.

Other technologies such as EL-foils and glass fiber yarn illuminate textiles are on the market but they offer only static light pattern.

Getting display like functionality into clothing or soft goods like bags for the consumer market still remains a field to be explored.

One of such exploration to bring display functionality into clothing is the European Union Framework 6 project Modecom.

Modecom is a â‚¬1.3M (around 1.8M US$) three-year project by an international consortium of researchers could help bring to mass market organic light emitting devices (OLEDs), which could have far reaching technological implications and cut the cost of lighting by billion of pounds each year.

The discovery that some polymers have the unusual property of either turning electricity into light, or light into electricity, depending on how the devices are made will be investigated in this project.

This research will also aid the understanding of solar cells. Solar cells, or photovoltaics, convert light to electricity and are used to power many devices and have a very prominent place in our Wearable Electronic marketplace.

Because these polymers are thin and flexible, they could be used in a multiplicity of ways:

The research consortium consists of 13 groups from nine universities and two companies. Three groups are from the UK, six from the USA, and one each from China, Belgium, Italy and Denmark. The European Union is funding the European and Chinese partners.

We hope this project will give a big boost the the next big thing in Wearable Electronic and we can soon change the color of our dress with the push of a (Eleksen) button. 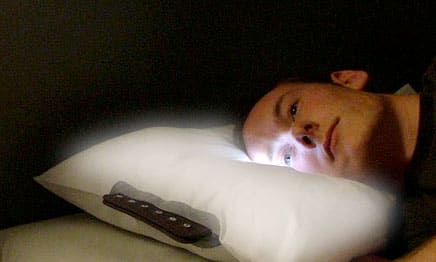 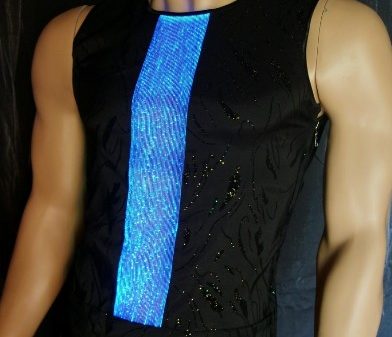 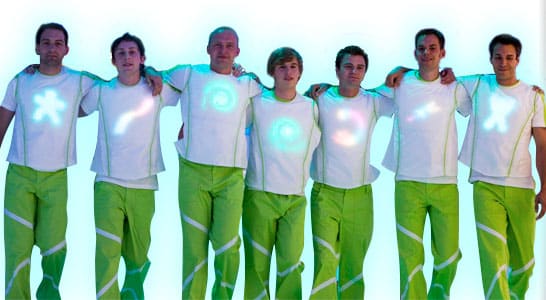 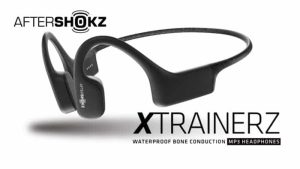 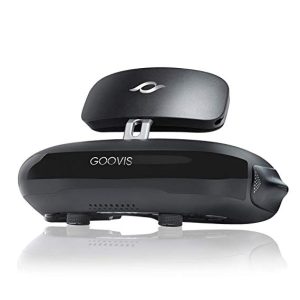 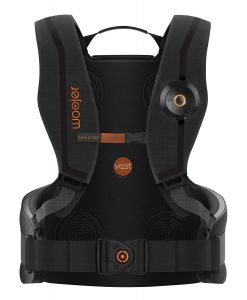 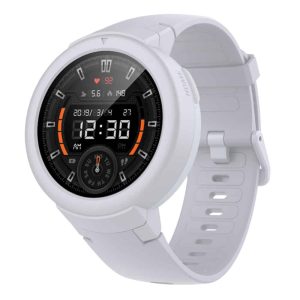 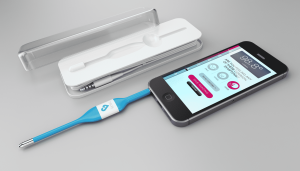 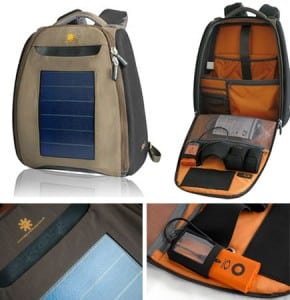 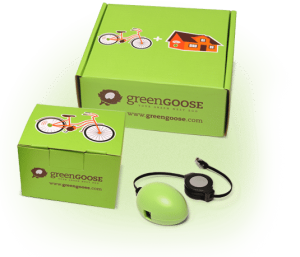 Green Goose sensors monitor everything you do 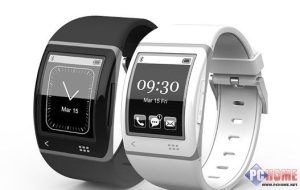 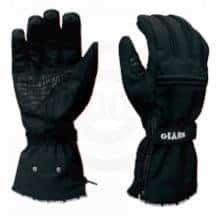 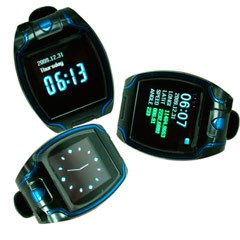 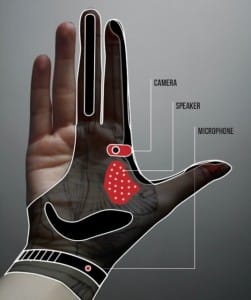 Hand-Tech Camera Glove Shows Off the Future of Wearable Tech 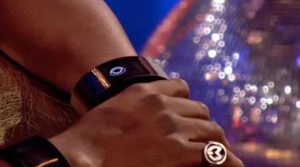 Will.i.am Claims to Have Invented the World’s Best Smartwatch